Went
….in to hospital to have all 4 of my wisdom teeth taken out under general anaesthetic. The recovery has been long, slow, painful and complicated. On the upside the medications I was put on to control the pain knocked me out and I spent several days sleeping, something I haven’t done for quite some time! 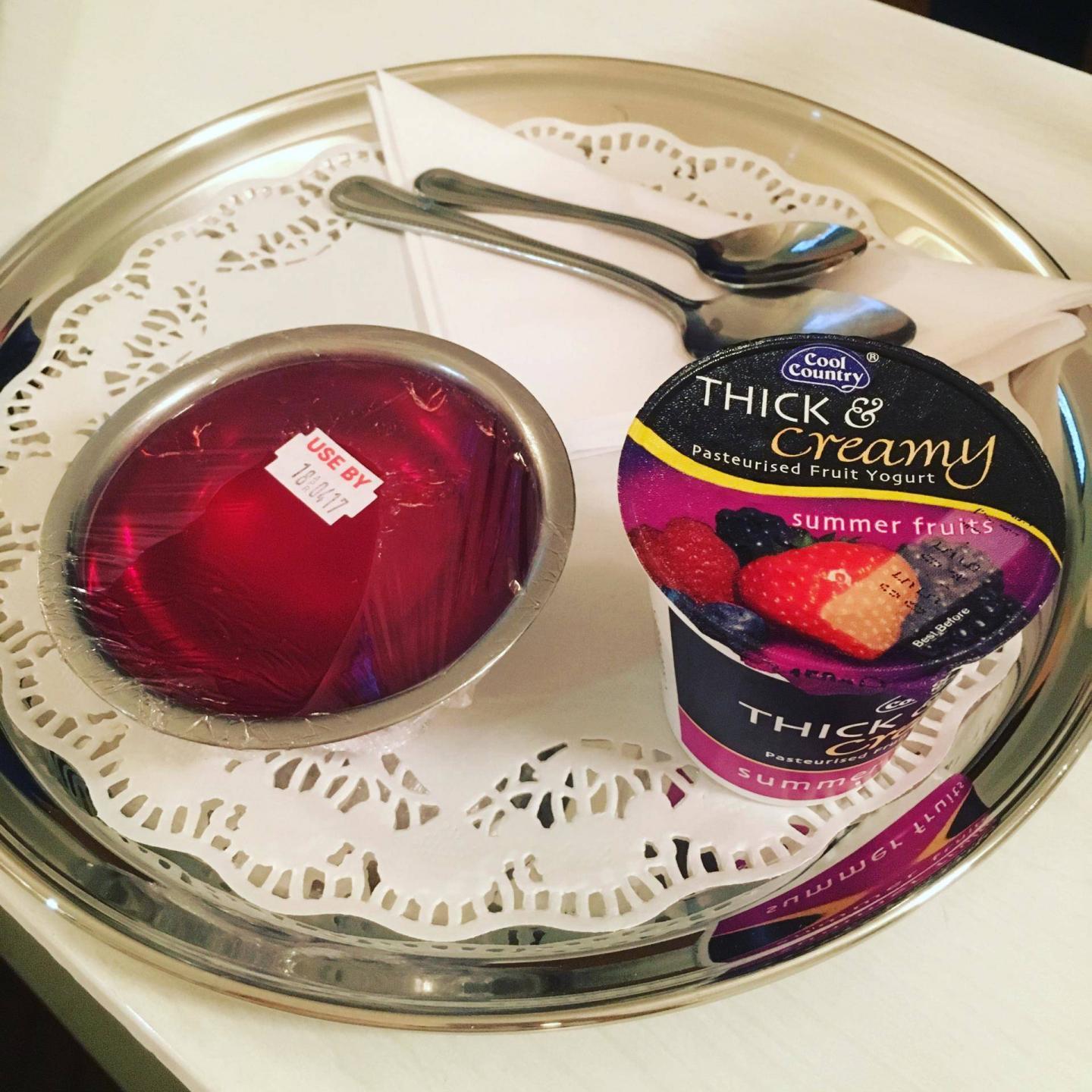 In fact this wasn’t the only hospital trip of the month. Early in April my daughter had a severe allergic reaction to substance unknown. She has no known allergies and this has never happened to her before. We’d initially thought it was a nettle sting as she’d been playing over on the Common that afternoon and initially the rash was small so I’d picked up some anti histamine on the way home. However, by the time I got home from work it appeared the reaction was getting worse; her whole body was covered in hives and her lips and tongue were swelling. I called 111 for advice on whether to give the anti histamine immediately or seek further medical assistance. but it was decided an ambulance would be sent for her. The paramedics gave the anti histamine which worked a treat and after a few hours in A&E we were discharged with instructions to take her to the hospital allergy clinic.

We were very lucky to get an appointment the following week with an excellent paediatric allergy consultant for further investigation. It was such a mystery as she hadn’t eaten anything new or different that day.

The consultant had told us before performing her skin prick tests that he suspected it was not food / pollen / dust etc related. He was right – they all came back negative. What a relief!

So what caused it? The consultant explained that sometimes the body can have an immune response to a virus. She’d had the norovirus the previous week so it would seem that was the cause.

I had no idea before this episode that this could even happen or result in such a severe allergic reaction. Every medical professional who saw her that night had thought it was food allergy related.

Another reminder to always take qualified medical advice if you suspect your child or you have an allergy. And don’t remove anything from their/your diet unless a medical professional advises you to do this and supervises the progress.

By the end of the month my itchy feet had contracted a bad case of cabin fever. This led to one of the most random travel days I’ve had in a while when I had to cancel not one, but two flights, within the space of an hour. The first flight had been for 3 nights in Madrid which I’d booked the previous week using air miles. Having checked the weather forecast for the Bank Holiday weekend, it turned out that the rain in Spain falls mainly in Madrid. Not fancying the prospect of finding 3 days of activities in Madrid which would see the twingos spend most of it either inside or in a buggy, under a rain cover, we were able to cancel the flights for minimal cost. The hotel and Heathrow parking costs were also fully refundable – it pays sometimes to take the refundable option.

This left us with no plans for the Bank holiday. Another Avios redemption search found flights to Hamburg, a city I’ve never visited but have always been interested to explore. Mr D was in charge of booking the flights. When I saw they were booked and in my BA app I noticed he’d accidentally booked the return for the same day as the outward flight. Cue phone call number two to BA! Unfortunately there was no availability on the return date we wanted from Hamburg so these flights were also cancelled and Hamburg will have to wait…

Ate
A lot of soup and frozen yoghurt. And more than a few choc ices.

Loved
I don’t know if this is true for all parents but one of the first things parents of very young twins ask each when they first meet is when exactly will things get easier? When you’re exhausted to a level you never knew could possibly exist, it’s important to know there’s light at the end of the tunnel. Sometime? Maybe? Please?

Well, April 2017 when the twins were 3 years and 9 months old seems to be a breakthrough. Mr D managed to read his subscription of the Economist sitting in the garden in the sunshine during the week it was mailed to him. I replied to emails (good), did a lot of internet shopping (less good) and searched for weekend break destinations (exciting) all in daylight hours! The way things are going, I may actually buy myself a magazine and read it while the kids play. I’d better not push my luck by attempting to read a whole book just yet…

April was also primary school decision day. This has been a major stress in our lives since we bought our house and discovered that, thanks to the tiny school catchment areas where we live, we had been outside of catchment for any of the local state schools in that year. So we were thrilled when the kids received offers to our first choice school.  Even if I think at 4 years & 5 weeks old when they start in Reception that it’s too young, at least they’re going to a school we like.

Since my recovery took a while from the anaesthetic, I managed to keep up with blog posts. I enjoyed these posts in April in particular:

I am always more than a little bit in awe of both Carly’s photography skills and her baking ability. I loved this post in which she’s shared her best free from baking recipes:

I love this post on eating gluten free in Paris by Lisa who lives in Paris and shares her gluten free recipes as well as her sans gluten finds in France.

We’re off to Milan in June and this trip will be with Mr D’s parents. I’ve been to Milan a number of times before but this post is a good reminder on what to see and more specifically eat and drink in Milan!

And finally, a post which really made me think. Rachel has been documenting her very recent emigration to Australia. Having lived abroad myself (in Russia) I found this post on expat stories shared by Rachel’s friends fascinating and I agreed with so many of the points raised, especially the reverse culture shock I experienced when I came back to live in London.